From Illogicopedia
(Redirected from Koopa)
Jump to navigation Jump to search

Koopa (plural: Koopae) come in many shapes and sizes. One of them is Blue-Shelled Koopa, which is of average size but particularly stronger than it's redder cousins. Why is this? Scientists speculate it has to do with Blue Raspberry being a better Airhead flavor than Cherry, and the physical dominance of Blue over Red is god's way of telling nature that he loves candy.

Red-Shelled Koopas are sliced tomatoes that strangely enough can play football. If you play football, be cautious because you may see tomato slices; these, in fact[citration needed], are Koopa Football Players that use regulation size 8 footballs made out of Luigi's mustache. These Koopas, although good on burgers, fall through your throat hard, pummeling your stomach and causing a deafening "POW!" to be heard. Looks especially good on monkeys, who find the sound a delicious color.

Koopae are possibly most notorious for their cameos in the Super Mario Brothers franchise games as dramatizations of themselves. The key word here is dramatizations; most Koopas aren't like that at all. They're not evil or conniving or anything. Heck, they don't even resemble turtles. Does this look like a turtle to you? 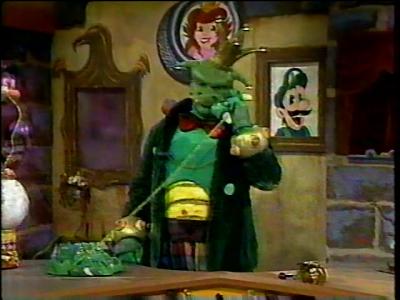 Seriously, could a person named Hopper ever be a turtle? He looks more like a wabbit to me.