Manga are almost sort of popular Japanese comic books are meant to be read backwards. 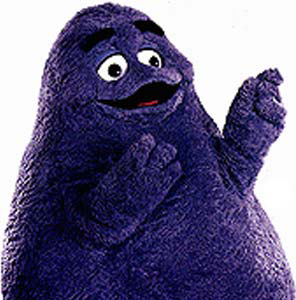 This is the character Suzukisushi from the manga "A man's gotta do what a dad's gotta do.

Because the American audience doesn't care enough to know that it's just how Japanese people read. You would have to be either a fat kid whose dad left you, or a fat lesbian whose dad left you to understand this concept as intuitive. If they really meant it for American audiences, they'd put it in correct ordering of pages. i.e. Page number one being the first page logically read. Seeing that if you went down to a Honda dealership, you'd get in the same door to drive the car as you would in an American car. And 'D' would propel this overpriced but ridiculously reliable vessel forward, a sensation similar to the American car.

Not to mention that the events in the page aren't logically followed, in that frames are read left to right, then down. 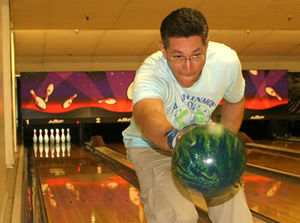 This guy gets it.

Which also goes contrary to how Japanese text is, where it is traditionally written top to bottom, advancing left when one runs out of paper or sentence. Meaning that the Manga titles are breaking from Japanese tradition and westernizing a bit, but missing the point entirely with this right to left crap. This also makes the manga reader feel special by involving them in something "traditionally" Japanese.

The stories followed are those of standard anime fare (or fair, depending if you're in the festive mood). Most of these titles have to do with typical issues that the average American consumer could readily identify with. You're a dude in a girls dorm, but you don't have the testicular fortitude to pork any of them. Or that you're a weird little teenage girl living with two men in their twenties (Who are also not getting any) who happen to have alternate forms. Events such as these are common among American youth.

Anime and Manga are also similar in that there are five basic character types: