My teetering bulb of dread and dream 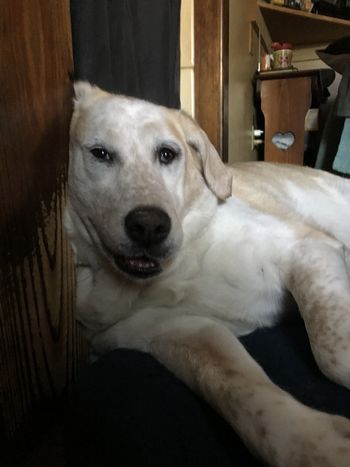 My teetering bulb of dread and dream is the self-propelled howitzer Brain which manifests as me. It's a curious expression created by Douglas R. Hofstadter, author of Gödel, Escher, Bach: An Eternal Golden Braid .

I don't know about you, but my bulb teeters like a bastard. The sheer mass of batshittery would seem to threaten a toppling into the sea, yet I persist in rite and ritual, day in and day out. I awaken every morning to repeat the steps of the survival dance. So too does Frunobulax perform her particular dance, entangled at least non-quantumly with my own, with the family and with the universe.

A gaggle of fruit lumps shuffled by the cathedral, bells ringing out AC/DC SONGS, Priests with arms akimbo skimming cream off the tops of bedeviled parishioners. The lumps dismayed seeing the quiet despairing throngs flattening their tires in active protest of younch suppression.

“Hey, a guy can have two grandmothers. Look it up”

She was a nature photographer, bent on learning the coal mining trade. Having reached a modicum of a pinnacle, awards aglitter to frump the scofflaws, a new order of frog-infested pineapples is on the vertizon.

“If men had uteruses, they'd be called duderuses.”

Lionel Ritchie funded an anime epic based on the operas of Wagner, so of course the internet was aflame with hitlerisms.