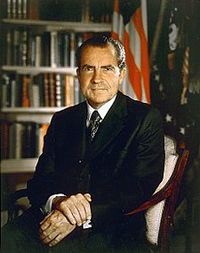 Not this guy. This is Vince Mcmahon.

In the days of old, When Michael Jackson wasn't gay or white, there lived a man: Richard T Nixon. Not to be confused with Vince McMahon.

Anyway, he was having a bath when he looked carefully at rubber ducky and decided to name it. So he called everyone's favorite future-telling friend, ET. Sadly ET was busy calling home. So what did Nixon do? He decided to make it up. Thus Nixonvongarthnix was born.[1] 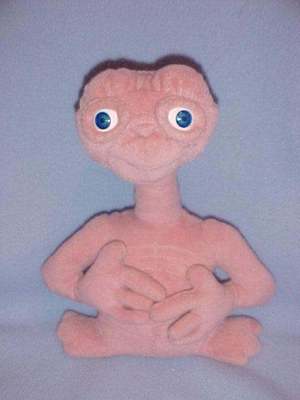 Well, this is what actually happened but I don't really think that Nixon knew that.

It seemed to be that the word "Nixonvongarthnix" (and NixonvAngarthnix) was copyrighted by Garth Nix And Co. So he had to trek all the way to The Land Of The Banana to find the copywrongs. Of death. Yes - of deaf people, and even more deaf people. I mean, that they were physically disabled. AGHHH! It seems you are deaf.

But you ken not hear me, Obi Won Ken Obi. A won two tree for!