A phenomenon is any real event. Just ask Superman.

It's not sexual, trust me.

Don't count on it, Jack. Your taxes are still not paid off. I told you to pay 'em.

Waitaminute you bies, that last one must be sexual. Everybie, grab your hat racks. We're doing away with this immoral "phenomenon" once and for all!

Oh, our fiery brand of mob justice would be considered a phenomenon too!

OH BIES!, we're grumpled. Unless....... pick up your flowerpots. We're going at them Egyptian style. If I don't survive, tell them.... SSST.

Please try on the glove. 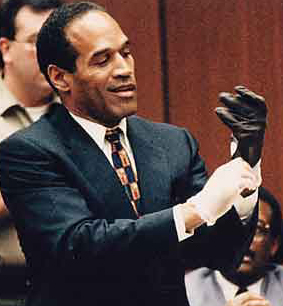 “It ain't a bad-lookin' glove. I wear it to all my alleged murders.”

~ O. J. Simpson on on the quality of gloves

Aack, murder is a phenomenon too!

Technically speaking goats would fall into the category of a happening and not a phenomenon. Goats have a habit of chewing their way out of whatever category you place them in.

DICTIONARIES DISAGREE ON THE DEFINITION. THEY HAVE ARGUED ABOUT IT BUT ALL THAT HAS COME OF IT SO FAR IS A PILE OF SHOELACES. I'M GOING TO ASK THEM IF THEY WANT CRUMPETS.

Quick, get me Frankenstein!

This is an emergency!

Please hold, an operator will be with you shortly