The Extrusion of Crinkled Mayonnaise: A Documentary 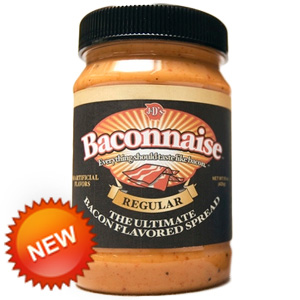 The consequences of mayonnaise-based logic can be devastating to society.

“It depends on how tightly wrapped short of a six pack stops a few floors, making a full deck.”

~ Pericles Montgomery-Ward on the making of "The Extrusion of Crinkled Mayonnaise: A Documentary"

In the opening scene, the most interesting man alive is framed by bottles of Dos Equis beer. According to the New Yorker magazine, "the most interesting thing about the man who plays the Most Interesting Man in the World, in those TV ads for Dos Equis beer, is that he is interesting, too, perhaps even superlatively so". A disapproving voice-over in the style of Archduke Ferdinand, berating mayonnaise and the industry that caters to underground extrusion.