“The future is like a hot packet of nuts, you eat them all up and then throw up a glowing pylon” 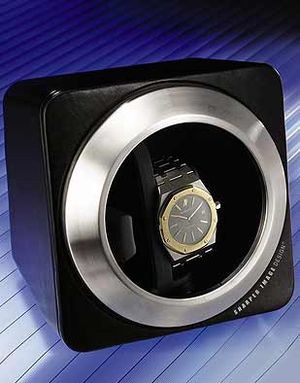 A pocket watch is a device for clobbering midgets discriminating against Tinkerbell measuring the interval between now and the future.

The future is the period of time from now until that thing. Yeah, the incident with the strawberries and the lamppost. Not pretty.

People can remember (promember?) the future well enough to get by - to avoid injury by freak occurrence and treachery. It would obviously be a disaster if people had no clairvoyance at all, only dead reckoning from experience. If people got waylaid by events completely outside their control, humanity would never attain anything resembling self-actualization! No, the "unpredictable" will always be confined to the realm of science fiction.

The future will have lots of exciting happenings, such as the grand opening of that world's first, and that thing getting replaced by that other thing, and the horrific spawn of the thing which will terrorize that other thing. We needn't go into any more detail here, seeing as everyone can see those events for themselves with their own innate powers of prediction.

The future is the grand sum of all events that will take place after this moment in time.

The future is not the grand sum of all events that have lead up to this moment in time.

Sayings about the future[edit]

Those lazy arses developing MediWiki refuse to add a "future" tab to show future changes to a page. A feature request has been filed - no luck. It would save a lot of work to be able to provert to the finished version of a page. Now, thanks to the developers' obstinance, Wikipedians will have to waste their weekends "writing."