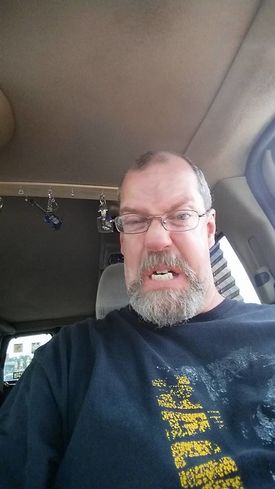 Julius Caesar upon deciding to sign with DCM Records. There is a subtle look of determination combined with outrage at the cost of parking overnight in Boston.

In January of 49BC future Caesar Julius Caesar was marching his victorious army home when he arrived at the Rubicon, a river north of Rome. Having successfully cut 4 demo tracks of original compositions and secured a contract with a $46,000.00 advance, he was over the moon. At this time Pluto was in the curious state of being as yet undiscovered, yet still as called a planet. Presumably by seers, prophets and madmen. Presumably madwomen as well.

General Twatapotomas was dispatched by the Senate to meet Caesar at the Rubicon. Since news traveled slowly over distances, the Senate had not received notice that he'd signed with the ECM record label for 3 albums and merch. When the two met, Twatapotomas inquired, "'Sup, yo?". Caesar's response, later immortalized by Pliny the Irascible, "Veni, vidi, ego audiebat". By this he meant that he went to Montmarte near Paris, saw the coolest recording studio in Gaul and listened to some of the studio's work before deciding to sign with ECM.

The Senate had hoped, in fact banked on the idea, that Caesar would spend the rest of his days in luxurious retirement, dedicating himself to the production of music and working out of a nice Roman studio. By choosing to bring his considerable business elsewhere, to barbarian Gaul of all places, he was effectively disrespecting Roman cultural values, specifically that Romans are the only civilized people in the world and are superior in every way, even their derivative musical technologies and production techniques.Thus began a civil war that saw Caesar victorious and established him as absolute ruler and Music Czar of the Roman Empire.