From Illogicopedia
(Redirected from Books)
Jump to navigation Jump to search 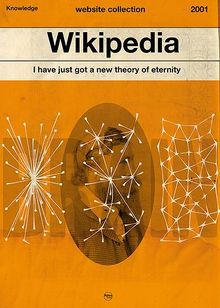 The book is an archaic, paper based format in which many websites used to be printed before the internet was invented. It is noted for its lack of hyperlinks, annoying natural "wear and tear" and enormous ink consumption. Indeed, the Great Ink Shortage of 1674 was a result of mass book writing amongst the world's general population and intangible monsters.[1]

Thankfully, Charles Dickens invented the pomcuter in 1879 meaning people no longer had to put up wid dis crap wanted to use books. With this invention, the idea of books burned out like something that burns out quickly. Er, what I mean is that people soon forgot about them while driving around looking for the lowest price on a Mac computer.

However, a grim reunion in 1987 between a man and his written diary brought a momentary remembrance of books, pencils, and paper into peoples' minds, but once the latest version of Windows was released everyone once again forgot. 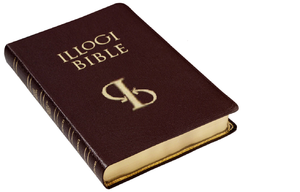 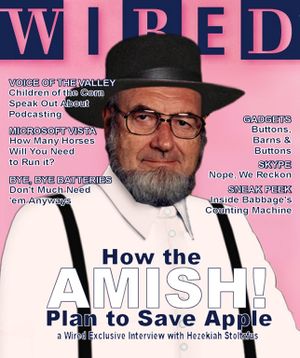 They also got magazines

The Amish people are the only remaining people on the planet who would select to use a book over some form of electronic device, let alone actually use one without having a gun being pointed to their heads. This can be associated with the fact that the Amish hate technology and are therefore spawn of the devil.

When asked why they refuse to use technology and electricity, an Amish man was quoted saying (our reporters were forced to use pencil and paper so the Amish would not run away in terror), "Well, the whole story behind that is... wait, is the a miniature microphone on your collar!? I'm out of here!"

What they are Hiding[edit | edit source]

Books are actually cheese! They were made by llamas, and everyone should worship them if they have to do with cheese AND llamas!