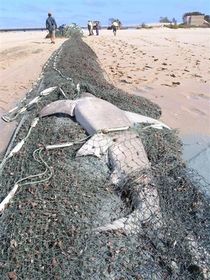 ~ Someone on the Internet

“No. I think it was Bill Fence”

~ Someone else on someone

“I just beat the Internet. The end guy was hard.”

~ Some hobo on the intrawebz

The Internet (otherwise known as t'Internet) was first used as a fishing net. It was a very clever fishing net. But the government wanted that fishing net. So they took it.

The government promptly took the Internet and made it into a communication device. It didn't work very well, seeing as it was made to be a fishing net. A very clever fishing net. Then smart people got a hold...ahold...is there a space there?...anyway, they got a hold on the Internet and made it into a very clever communication device. It was released to the public a million bajillion dog years later.

People proceeded to use the Internet as a fishing net.

i haxxorz j00. The Interwebs is now used for the betterment of ordinary people around the Earth. The content made available by the system ranges from lol cats to serious news, to dark and creepy things. Mostly, us ordinary folks simply ignore the news and bad stuff, and gather all useful information and knowledge from the lol cats, social networking arenas, and other hilarious resources, like Illogicopedia and Uncyclopedia. These are the things we thrive on. 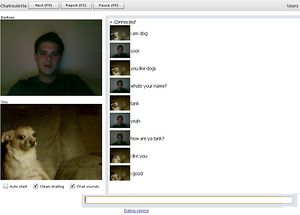 The Internet is full of normal people.
Retrieved from "http://en.illogicopedia.org/w/index.php?title=Internet&oldid=284137"
Categories: