For those who can't handle the real truth, the spinners of fake truth at Wikipedia have a thoroughly boring article on Canadian content.

Canadian content (also called The MAPL System) is a social program introduced by the Canadian Government in the 1970's in an attempt to reduce the number of Canadian musicians and other artsy-fartsy creative types receiving Unemployment Insurance payments, Welfare, and other forms of social assistance. 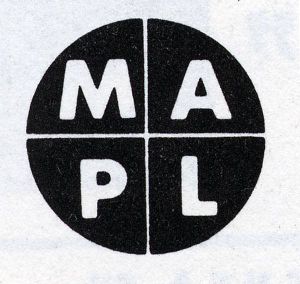 In the beginning (well... before now), there was Paul Anka. And it was good.

Canadians sang along in blessed harmony and partook joyfully of the fruit of their nation, neither needing, nor knowing, nor needing to know that anything else existed.

And the Beast was known as KC & The Sunshine Band. 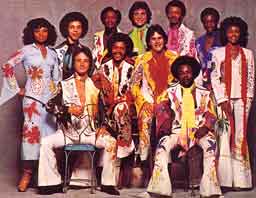 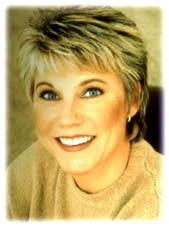 Anne Murray Then & Now: 1969 - Her breakthrough hit single, "Snowbird" Today - Old enough to be one.

One by one, the gods of old—Anne Murray, Gordon Lightfoot, and Burton Cummings—were smitten smited by the Beast. The decimation was such that even the Canadian Government, with its long running policy of "not doing or saying anything particularly critical or controversial for fear of hurting anyone's feelings", started to take notice. The evil had become too powerful, and the losses too great. The evil has persisted for too long and it necessitated drastic intervention. Even rudeness, American-style, if it came to that.

Nah. We made that up. But it sounded good, didn't it?

Actually, good and evil were pretty inconsequential in the whole matter. The fact is that the Beast had hurt the government where it hurt the most—in the pocketbook. Demands to social assistance programs reached unprecedented levels, draining many hundreds from the thousands that had previous stuffed the government coffers. And why? Because several of dozens of sadly inferior Canadian singers, songwriters and bands were being drummed out of business by the infinitely funkier sounds now emanating from all corners of the Earth. And the Canadian Government struck back with the mightiest weapon it possessed. Policy.

And it came to pass that the Beast was cast out of the Nation of the Chosen, and many scores of no-talented hacks were released from the dole and found work, but only Celine Dion and Bryan Adams actually sold anything south of the 49th parallel.