From Illogicopedia
(Redirected from Cash)
Jump to navigation Jump to search 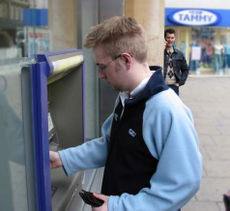 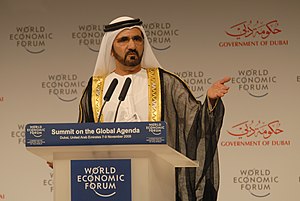 “I can directly wire you the moneys if you just tell me your pin code...”

This article was sporked from Wikipedia in some small parts

There is currently no money on this page. Would you like to rob a bank or search for money in Illogicopedia? It may also have been spent.

Anyway, money is any item or verifiable record that is generally accepted as payment for goods and services. These goods and services can be anything from a piece of toast, to a car wash, to a new house, to an invasion by aliens from the planet Ingarion 26-B. The main functions of money are distinguished as a medium of exchange, a store of value, and whatever the U.S. Federal Reserve decides in their annual underground cave meetings.

The Root of All Money[edit]

On New Years Eve, 4005 BC, God created Heaven and Earth, but for reasons scholars still haven't figured out, He neglected to create money.[1]

Some time later, King Cresus[2] got in over his head. Historians of the time[3] neglected to record exactly how Kreesus[4] got in too deep but it's commonly speculated that it was gambling debts[5][6]

However it happened, Chressus[7] found that he owed more cows to the local mob than existed in the entire kingdom, and he needed a solution, stet.[8] And so he invented money.

Unfortunately, Creases didn't get to enjoy his new invention very long. About a week after he sent a slave with a wheelbarrow full of pieces of paper with his picture on them around to the owner of the local chariot track along with a note saying "And so my debt to you is fully discharged now STOP BUGGING ME", he was found floating face down in an irrigation ditch. It's not known if there was a connection.

Footnotes, references, and stuff that was too stupid to put up with the rest of the article