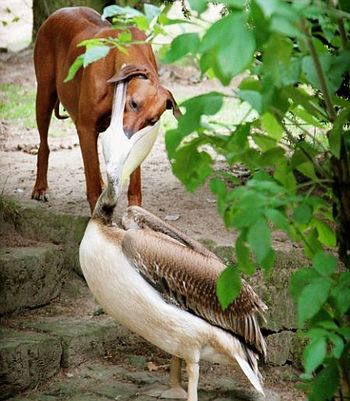 As the moment this happened, it was current.

Rhesus Jones [1] called current, "the one thing that pirates can't have". Primitive tokens of disease and a good game of checkers proved too much for the fussy palates of the Thai patrons. Sitting across from the majority of special sauces, old ladies drinking prune juice martinis pointed and laughed at the uncoordinated efforts of beginner Kung Fu students.

The more prominent Italian-looking noses stuck out of course. What, with space aliens pissing in the bushes while Xanthor's wife was doing a bit of last minute cleaning, dusting in the living room. Late night, adult cartoons proved too much of a distraction for a contingent of alpacas pretending to be Eskimos. The ruse was an exercise in futility.

Once the dog spotted the target pelican, he made a bee line for it, trailing pee all the way. As several portraitists quickly sketched the action, the avian pictured opened his mouth. Of course the dog shoved his head right in, and the pelican sprung the trap. "You should have listened to Admiral Ackbar, you booger-eating spaz!" he croaked, around the canine cephalic obstruction.

Physicists like to talk about time and the electromagnetic force a lot. Sometimes they baffle and bore their spouses and significant others with incessant yammering about mathematical entities existing somewhere beyond the reach of our sensations. When a wire carries a current right now, it's a current current.

Places with big, huge particle accelerators like CERN can make lots of current. Using cool equipment, they can even make current current Currant Jam. Unfortunately, you'd have to consume it right then and there.

Freezing rain stuck to the snow like Hilbert space, and the farmers were nervous. Cattle go insane in this kind of weather. They hallucinate armies of Bing Crosbys hurtling down from the sky with ax-hammers.