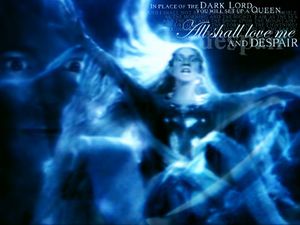 Grimes after Elon offers her the means to world domination, a sweet gift to give your girlfriend

Grimes is a typical Canadian girl. Nothing strange or unusual about her.

When Grimes was in elementary school, she discovered primes. (Imagine if she had discovered factorials.)

She was not as good at poetry, however, so she stole a poem from her grandmother. It wasn't until she turned it in that she realized the poem was in Ukrainian.

In middle school, she had her cat write a poem instead.

In high school, she dated a guy named Chris d'Eon, and became suspicious that he was cheating on her with Vanessa. Then she read Eliot's "The Cocktail Party", which gave her the confidence to throw him.

In college, she went to football games and Burning Man.

After Grimes graduated, she moved her Venus fly trap to California and killed (v. maimed) someone who screamed and then was flesh without blood.