Harpo Marx was one of. He is known for his catchphrase "Yipyip barop gzoo gzoo", which he did not say out loud, but rather telepathically communicated directly to the audience, since he was mute. Unlike most of his brothers, he was not a Communist, but rather underwent a slow metamorphasis from Anarcho-Capitalism to Egoist Anarchism over the course of his life.

Career as a wet plumber who picked elderberries[edit]

He was one. I'm serious. He had a few dragons and he didn't invent catfish but the investors liked him all the same and they all danced the cha-cha into the sunset while Khan Noonien Singh sold complementary peanuts. The peanuts then invented a speedier way to estimate distances in knotical miles in aisles, even one to rival Shambolic heuristics! This surprised Ibuki Suika, who was away in London sipping fine guava-alchohol-drink while Houraisan Kagura just goes to show you what a moon cannot do. However, I don't really want to prevaricate anything here, so Nouny McNounface will have to give me a monster truck? Yeah, that sounds more like you in the bananna world, where whirlwinds effectively affect Harpo Marx's career as a wet plumber who picked elderberries. But what is the iffect? It is (mailed) to Asia! Is my keyboard alive? 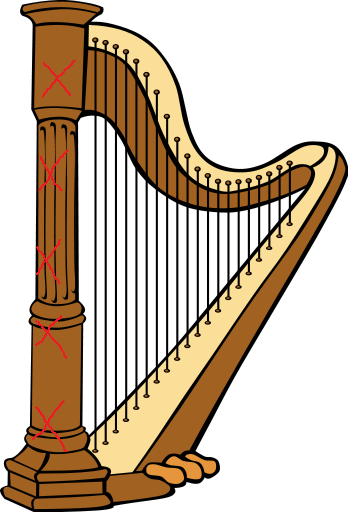