Just when the human race thought that robots would surpass humans in every way possible and replace every soldier, police officer, fire fighter, and other jobs people nowadays are too damned scared to apply for despite numerous job openings in those fields... Along comes the Model ID-10t Robot.

Concept (For Those Who Are Intellectually Capable Of Understanding Words)[edit]

If you don't already know the concept of these ludicrously manufactured pieces of junk by just observing how stupidly they were named, then you need to do your research!
(Don't worry; if you were an actual Model ID-10t Robot you would not be able to comprehend any of this, moreover go to this website.)

One day, several Trinidadian Tesla employees were sitting at a bar after work, speculating about which of their colleagues had their heads up their asses and how far up they might be inserted. According to scientists, there is a tipping point where sight, hearing and smell are stifled, after which the person suffers from the delusion that they know what's going on, despite having their heads up their asses.

These fellows came up with the idea of testing potential employees by asking them if they had ever calibrated "muffler bearings" for 1977 to 1983 Chevrolet Corvettes. Answering in the affirmative or demonstrating a belief that there is such a thing would get you a beating. Then they'd tie you up and drive you to a bat farm miles into the back country with a Nissan. While you sat there, seeing the Mossad and Property of Israel stickers, you think maybe they won't make you eat fried rice again. Maybe they'd kill you now.

Well, another day, a certain employee who still carried a boom-box on his shoulder and wore extensively baggy clothing happened to answer in the affirmative by showing his supervisor this picture and saying, "They're for real!" 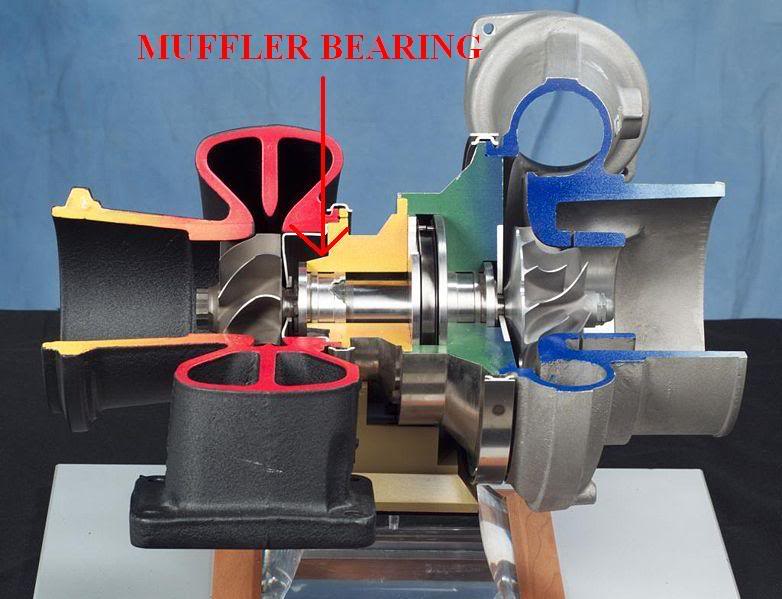