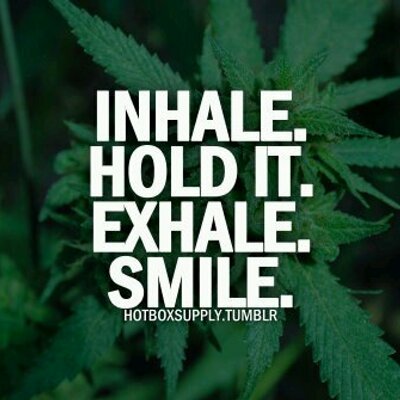 Don't need to write a HowTo.

A tyrebiter and 4 Welshmen communed as their Celt dispositions played out the opera that will be... the Weed Desk. Originally conceived to be a strong resource for visitors to Illogicopedia, planning committee meetings dragged on for months as only one dude ever showed up. Said dude is a legally medicinal user and enthusiast with a healthy respect for the bud and all the miracles it can impart to humankind. Well, not quite all that maybe, but it's pretty good.

So... the usual propaganda interspersed with enough fact for at least a few people somewhere will believe it... Fine, we've dispensed with the original purpose. Because I was high.

That sounds negative. Being high is good for some people, like a scotch or sex, or the relief when long term chronic pain meds start to kick in, for some people. My brother takes one hit off a joint and does a scary Mr. Hyde. True shit.

Yes, I will say it. Being high is good. I'm talking about weed, of course. I stay away from street drugs because they're unknown (do you carry around a heroin testing kit?), dangerous and attract a criminal element. None of that interests me.

So, this column about weed devolved into just me getting high, and writing some shit. And here, I am, having just toked up two hits of white widow.

I envy those who can afford the $300 vaporizers and other cool stuff... but, things having become what they are, and where they seem to be going, it looks like I am drawn to become an activist. Damn it. I love to ridicule activists.

Like Lowell George, I have the apolitical blues. I will vote, but it's going to be an internal struggle to work hard enough to differentiate between final candidates.

So, nobody here get high, ever, unless you want to. This is a new world, so much the newer for the older among us. Please do stop by to see if this article ever amounted to anything, or if the Weed Desk indeed becomes a thing.