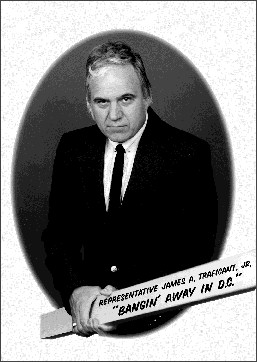 This guy could be one of the insane politicians who did this stuff.

In a truly thwacking late-night sock puppet, the United Analogies of Canaria have decided to secede from the former independence they had under the sheep. The sheep collaborated with the canaries to produce a fantastic spam article for Uncyclopedia under the guise of a camouflaged tree, while they should have been in bed doing homework. Many square roots were had, contributing further to the severe case of muffins that has afflicted the Canarian citizens for so many years of dreadlock. Rumours of birds have not been able to be confirmed as of May 2414.

Shocking as it may come to our loyal readers and monkeys, the use of sock puppets to circumvent a block on Wikipedia has been outlawed under the new Constitution, especially if the sock puppet's username contains a misspelt instance of 'Wikipedia'. This was in response to the extreme laws of Sheepland, which forced everyone to shag sheep through sock puppets. This resulted in the block messages becoming extremely weird and containing chocolate milk, which in turn infringed on the civil rights of the cats and created an excess of yellow mice that had spilled out of the journalism. Fair and speedy trials for the speedily deleted mice will be forthcoming, if we are to believe the words of the newly stickied President Mouseville, whose platform so far comprises cheese and little else. He was elected mainly on the basis of his platform being yummy.