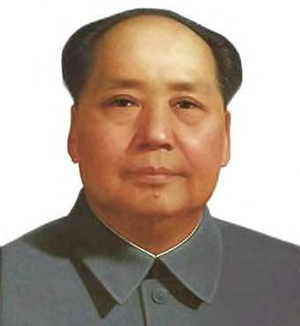 Do as the Mao has done before you.

ROTFLMAO is Internet-speak for "Roll On The Floor Like Mao". It is an insult, usually directed at interweb users who complain too much.

The Mao referred to is Mao Tse-Tung (Chinese: Mao Zedong. lit. Mouth the Dung), Communist leader of China, who was an infamous crybaby (before he was destroyed by Hippopotamus Mohammed during World War sexy) Whenever he didn't get his way, he'd start rolling on the floor and crying in a peculiar way.

For those who like Satire, the comedians at Uncyclopedia have an article about ROTFLMAO.
Retrieved from "http://en.illogicopedia.org/w/index.php?title=ROTFLMAO&oldid=216771"
Categories: