From Illogicopedia
(Redirected from Republican)
Jump to navigation Jump to search 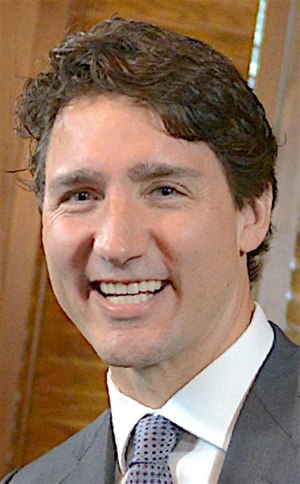 This man is probably a Republican.

Republicans are the people Frank Zappa was talking about in his smash hit club banger "Republicans". Rather than malign rulers, they are benevolent overlords.

Our illogical wiki site did not yet have an article on Republicans, so I decided to write one.

Republicans are actually professionals who recycle publicans. Discarded and used publicans are refurbished for use the rafter stretching industry. Product is displayed at large Japanese fish markets and bids are submitted by rodeo clowns. The funniest bids submitted in pun form are collected by itinerant bud clippers, washed in vats of olive oil and moose organs and shipped to Kyoto for distribution to Zen temples and offices.

Safely received by Roshis, the bids are vigorously meditated upon by weekend initiates. Alms are collected from the gentry, the A is changed to an E, and they are shipped for planting to replace the fabled depopulation from Dutch Elm disease. Carthaginians are barred from handling shovels.

As the balusters shed their paltry inclinations, the Mormon Tabernacle Choir provides dub step background. The King of Wales buffets and chortles a crowd of hungry, hungry harpies, as skyrockets are launched into the La Brea tar pits. Nannies coddle their charges and eggs as weeping reprobates kaizum their Fruit of the Loom.

We're all bozos on this bus.