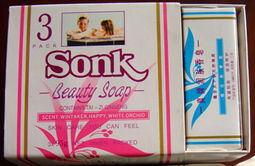 Sonk is the entity often eebled but never sjinked. It can be described as a purpley-orangey-greyish mass of glob that mumbles excitedly about world domination and produces meat somewhat reminiscent of the zebu.

Eating this meat will grant one infinite wisdom and tons of sense. A true culinary sensation, it is of great interest to vegetables. 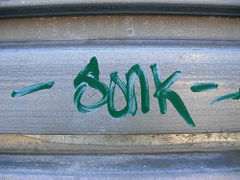 From there, it naturally follows that as the sonk is not evil, neither is the eeble sonk. Claiming so is unforgivable blasphemy at best. Therefore, disregard the previous statement. It was never made. Any lucid mind would realize so in an instant.