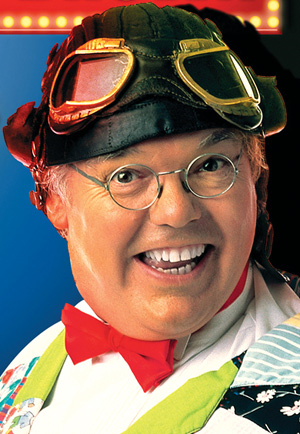 The infamous Jakobi MacTavish, former drunken spinster machinist's mate on a freighter out of Montreal.

A zebu is a species of zebra that resembles vaguely a species of duck. They are found in the video game Duck Hunt.

Zebu refers to any fish or amphibian which contains two of the four letters composing the word "zebu". During the 1800's, Swedish botanist Jakobi MacTavish developed a rival methodology for classification of animals which must spend at least 37% of their lives in water.

The notoriously incomprehensible MacTavish spent 18 years attempting to make his ideas understood by fellow scientists, particularly those in France and England. Eight months prior to it's completion, the Glenlivet Manuscript was begun, the day after a doctor had deemed it necessary to reduce the plant-lover's Scotch intake by 92%, lest he perish pickled and soon. It was in the throes of illness that he discovered that decreased consumption of alcohol led to increased lucidity and linguistic agility, and so picked up the pace, submitting the end result to the Royal Society in 1877.

A further delay of a fair reading was the institution of the "3 flagons rule" in that same year, whereby members of the Society were required to chug 3 flagons (half a firth bottle) of Scotch before proceedings could proceed.