Subbuteo is a famous country near western Ultra Japan. It was once the capital of Ultra Japan before declaring independence and war on Super Japan. It is renowned for its bizarre foods, which include Roasted Grilled Marinaded Bay Leaves (with special sushi) and sushi.

You can always tell who is an actual inhabitant of Subbuteo by their tribal markings: 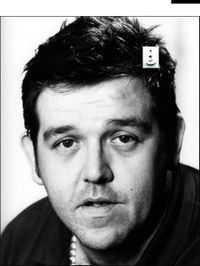 As you can see, they keep football players in their hair: a sign of national pride.

You can aid Subbuteo in their justified war against the evil Super Japan by throwing dead koalas at the wankers! Oh, and shooting them, if you please.