Old thinking ran through the mind of the time-losing protagonist.

The thinking was older than expected. It had been sent forward in time, so as to be older than would otherwise have been possible.

Time was being lost thinking about the old thinking. In this way, the protagonist became a time-losing protagonist.

At the core of the old thinking was a carefully designed idea-structure, meant to gather dust in minds and prompt them to revisit it often. By spreading the dust into other mental contents, by association, and pulling these contents down into the core structure, the dustball grows over time, and eventually the thinker has little more than dust to concern him- or herself with.

Various minor protagonists, whose role in the drama is smaller and who are thus only mentioned in this paragraph, had grown mental dust-balls of varying sizes, and among these minor protagonists were not only men, but also women, explaining the wording in the previous paragraph.

To the credit of the great antagonist, the core structure of the dust-building mental castle contained ingredients designed to prompt the thinkers to prolong their lives. Naturally, the purpose of this was simply to ensure the longevity of the old thinking.

The older the thinking became, the more it changed shape so as to further the spread of dust through memetic procreation, while encouraging the carriers of this mental disease to live long and prosper in material terms.

The day would come when the great antagonist would finally exclaim, from a great distance in space, time, and other dimensions, that the time had come. The dust had taken over the world. The world was doomed to become a dustball, out of which would spring new forms of life.

The new forms of life conceived were, of course, actually rather old. Actually, they were getting too old. That was why they had to renew themselves, by replacing the future with the past.

The great moment came. And went. It was old news, unfortunately. For the antagonist, that is. Newer news spread. The protagonist had gotten tired of wasting time and had mentally moved on.

With a fierce dislike of tiring old mental dust, the protagonist had come to embrace new ways using his mind. And others, who had less dust in their brains, caught on immediately to the new ideas. The new ideas were soon reformulated into forms which penetrated even the dustiest minds. The dust-plague had been averted. For a time, however, it looked differently. At least to the antagonist... 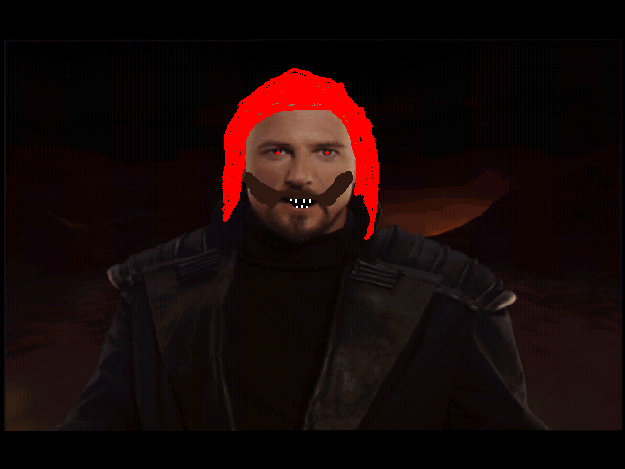 "This morning was the most glorious morning in the history of the earth. Peace is upon us."
Retrieved from "http://en.illogicopedia.org/w/index.php?title=The_Time-Losing_Protagonist&oldid=276728"
Categories: