From Illogicopedia
(Redirected from Bee)
Jump to navigation Jump to search 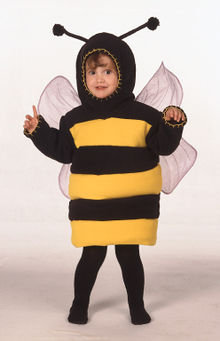 A typical Irish bumblebee of old Norfolk town, in the middle of a rock pile cult.

Bumblebees were OK at one time. But then they changed and became officially classified as "not OK", reflected by public opinion. But you probably already knew that, mainly because it was in the quote.

Bumblebees mostly jump around with guns shooting people in the head and generally being a nuisance.

Bumblebees can muck up your mind by locking theirselves into your head. If this happens call in Jesus Christ and he will save ya!

If not report him.

The problem with bumblebees is that people now eat them. Do not even try this as you will fly like a bee too, and maybe crash into summert yeah?

“No, because the twin towers do not exist.”

Yes it buzzes. Did you know? Well you do now, don't you? If you forgot then you will probably die from short term dying. Oh look, there's a dog sitting on my lap!

All bumblebees are pirates. Trust no one. 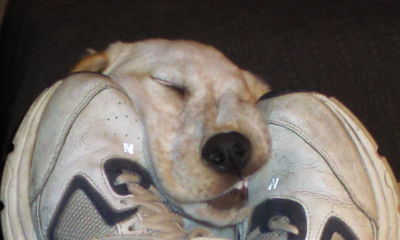 She eats bumble bees. We suspect she was stung on her uncharacteristically skinny snooty snoot by one, and ever since, has been on a quest of vengeance against the insect world. Particularly bumble bees.

For a time she was engaged in a form of terrorism known locally as a grudge poopies. Oh, sure, it sounds cutesy, but it's not. It's disgusting, and in the case of Frunobulax, massive. She's done it in plain view, careful to make sure I'm watching. It makes a statement.

Do squids go to Hogwarts when they die?