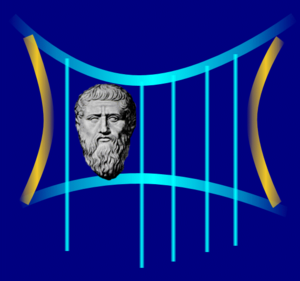 The purest Platonic ideal of ethics. That's Platonic Plato in the window.

Ethics be throwing a gigantic tureen of grape juice on the track at a time when NO ONE is tied to it train bearing down on them full of pastries. They don't get flattened by grape juice see? Ethics are commonly held in the crux of the arms to be the best way to ensure no one traipses all over another's earlobes. The world's better off on the ethics, and better on off the ethics. Morality would have been something completely different, had it not been nauseatingly obliterated in the last book burning.

(Oh no! The trinity grew a fourth spoke! It chided the rest.)

Build a treehouse out of teabags, I guess. In the meantime, here come the facts. 1984: George Orwell got his cheese suit back from the cleaners. It was ethics-free. 1928: Mumblers stopped multiplying for fear of stepping over an ethics bright-line. 1911: Mangier-than-thou canonized priests ran the show. They nicked the pleasures of a confession booth stuffed to the ceiling by reward amulets. Ethical rewards were common these days. The lazy-liberal upgrades to ethics are in my barnhouse, next to the stack of uninvited invoices.

De-lousing station operators have recorded ethics operants being too cross to take a step back off the precipice and look at the situation objectively. Fern Man, of the Chicago Smoke School of Ethics, noted a man could be drunk and feel not a scratch punched on a stool, yet a younger man of eight might throw the fight in agony. The revelation prompted him to cook a 500-page hamburger.

My toe hurts. You shouldn't have stubbed it.