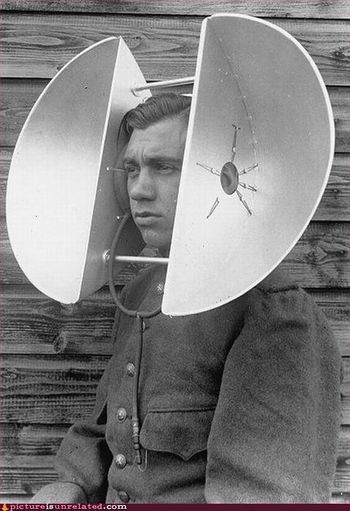 Simon Catterwall can hear the Reptilians living in his walls.

Peter Griffin said Wil Smith's kid works, even though, "He looks like a wet baby horse". The underlying idea is Seth McFarland's blatant anti-space alien agenda. Even the least batty among us surely can see the umbrage taken by the Queen, her stockings a glitter with moths. It is for not no any reason that three wise men from the East oriented themselves towards what rough beast. What rough beaded? Why, the Enormous Fanged Hams, of course.

The Greek influence in Buddhist statuary first attracted the Reptilians when their Observers detected viable metal working among some humans. Having perfected human disguises, they infiltrated positions of power in our governments to influence events to their favor.

A group of Reptilians got close enough to McFarland to brainwash him.