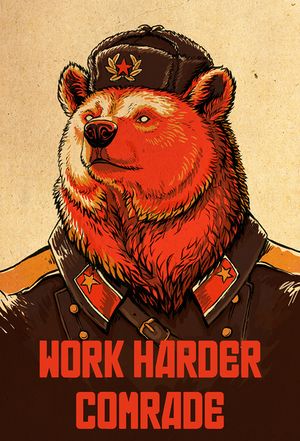 Karl Marx (or MC Karly M) was a guy with a lovely bushy beard. He also wrote some stuff about capitalism as well, apparently.

Before delving into Philosophy, Sociology and Economics, Marx worked as a wedding DJ. The acts of debauchery by the bourgeoisie at the wedding receptions of the rich is reportedly what inspired him to create Communism. He did not, however, invent Cultural Marxism. It was invented by some journalists that Zoe Quinn slept with. Like 27 of them. At once.

For those who can't handle the real truth, the spinners of fake truth at Wikipedia have a thoroughly boring article on Marx.

Despite endorsing the idea of a classless society, Marxy boy was born into a family so goddamn privileged it would cause an inflamation of your envy glands. This either makes him a massive hypocrite or someone with no natural bias. But he can't be both, y'know.

He was an ethnic Jew, meaning he still ate Bagels and Challah bread but stayed away from all the hat-wearing synagogue mumbo jumbo. Marx was apparently a massive fan of the Spice Girls, despite them forming about 110 years after death, and predicted the rise of the girlgroup in many of his writings.