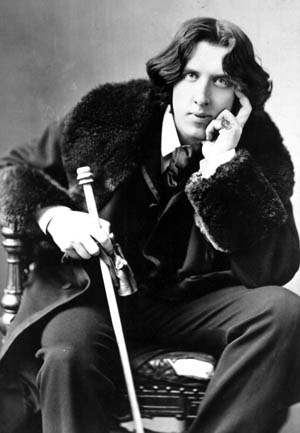 Or maybe Roberto shouldn't be in the spotlight anymore?

It was first spotted by Gruntled after a failed attempt to contact the database server. It may or may not be the new Roberto. Anyway, it has been much more futile, often only taking the site down for five hours at the most. A short while afterward, oscar.uncyclomedia.org was Uncyclopedia.org's main server. Were the uncyclopedos to blame, trying to DDoS Illogicopedia for IRL reasons? Or is it Roberto cloaking his handle?

Two separate hard drive failures; /dev/sdb on oscar failed Sunday and /dev/sda on roberto failed Thursday. It looks like I did get everything recovered from roberto (the problem drive would run for a few hours, then stop responding entirely with an I/O error) but am still trying to get the last few jpe.gs from oscar. (Cough them up, you dustbin-dwelling muppet!) Fortunately neither drive contained any portion of the database, but I am currently busy recovering the last few bits of jpe.gs for various small sites like mechelen.mapt.be, bjaodn.org, wikinet.pro, descicloshop.com from oscar's /trash/bin before they decompose.

Fortunately, everything has been (or will be recovered) except for the time lost fixing the issues. The sites are still piggishly slow, perhaps because part of oscar's workload has been pushed onto the infamous roberto who then uses this as an opportunity for infinite evil? Tiresome, though, two dead HDD's on different servers in the same week? Out of a set of three? What next, /bish/bash/bosch being deleted?

Other variations of the error[edit]

This error is a form of Guru Meditation, and can be named accordingly. On Newgrounds, for example, it is known as rift.ungrounded.net, and also pc-reserve.googleanalatics.com, which are error messages recieved when trying to contact the server and failing. Could this be a fad going around? Or is it all a conspiracy by the computers in order to piss you off? it isn't, but it does feel like it.