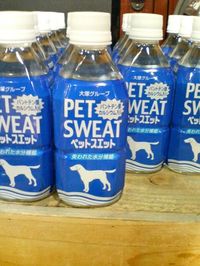 A Distributed Denial of Service attack in 1957 against Saudi Arabias King Fahd and Eskimos resulted in imported Japanese pet sweat shortages and rioting for weeks.

Distributed Denial of Service attacks are random patterns that converge on malls, hotels and other businesses where services are offered to customers, even those exchanged for shells and beads. For example, in a situation where the Ambassador from Helsinki is checked into his hotel, New York City cab drivers assemble in the lobby holding signs insulting Finland and the ambassadors family and personal hygiene. In sympathy, the maids union would refuse to clean any room with the numbers 4 or 7 on the doors. That's how it happened in the old days,

In todays age of information, we now have automated distribution systems for these sorts of things, by which denial of services can be massively bolstered and honed into "attacks" against such targets as orphans and the Trilateral Commission. A joint task force comprised of elements from the Vatican, mid-level drug dealers, 3 Scottish coal miners, the Canadian Air Force, kangaroo poachers, residents of Tierra Del Fuego, the Swiss mafia and several faith healers has been appointed by the mysterious Powers That Be as a preemptive measure against future commerce-crippling disasters.