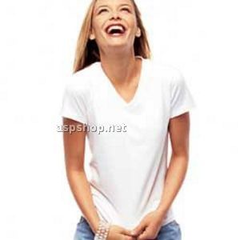 In any cultures discovering that you have a wang is cause for celebration. Though it's not as unexpected with old female Vietnamese hookers.

My Word Wang. Simple as.

A Brief History Of Wangs[edit] 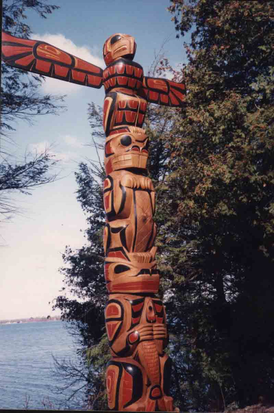 When Voodoo rituals go wrong. An ill-performed rain dance has laid devastation to this Wang. (in set)

Wangs are widely acknowledged for expelling the primordial ooze from which we all originated. The parasitic worms had rivalled humans in the food chain throughout history, both were mid-table species of the Barclycard's Foodweb[1] until some time last march. During that time Roman Abramavich allegedly went at the lemonade pretty hard and awoke later in West-Pangea. He quickly bought both species and after a few signings and renovations the two were combined to create the super species "Homo-Sapiens". However the two creatures couldn't cojoin perfectly and side-affects became apparent.

The Pubescent Explosion of Maturity[edit]

Half of the humans weren't able to join with their wangs, causing it to simply drop off. This densely veiled chemical reaction gave purpose to the afflicted's nipples and tenderised their vocal chords. They seemed to like it though, and seeing no use for the men with wangs they broke away from the species, moving into the circle of life under the revolutionary "female movement".[2]

Everyone gets AIDS and Dies[edit]

The men with wangs experienced some teething problems however, they began to rapidly evolve every ten years or so [3] until poor old homo-sapiens had become slightly less recogniseable. In 2007 after much tweaking and species discarding the official legal human species was drawn up:

Human Species in order of existance[edit] 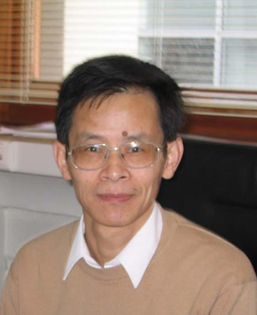 Wangs are notoriously common in the traditional far east.

Wangs rule. They rule like that ruler shaped object I can just make the outline of through your briefs. That is a ruler, right?