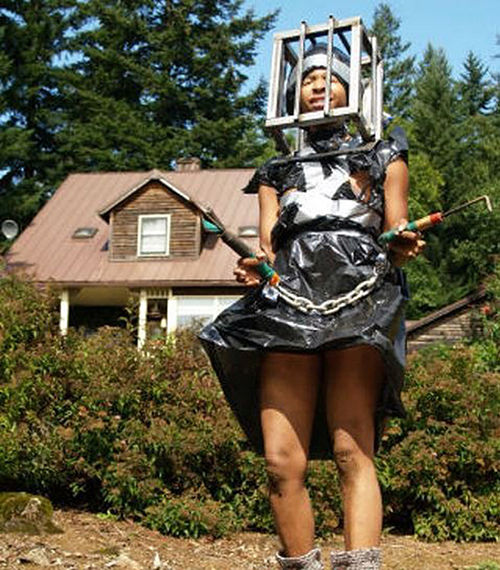 Irregardless of Mrs. Pomegranate's efforts, the Apocalypse will not be rushed.

A word popularised by the character Tony Sopprano on the American television series The Soppranos, irregardless has entered the common language, having an entry in The Redundant Dictionary of Redundancies of the English Language, Having Been Rendered Redundant By Virtue Of Their A Priori Redundancy. Oh, fotts and bother, one may think, realizing that it's not a "real" word. Still, it's used often enough, whether ironically or unknowingly, that I think it merits an article.

It all began with comets and dandelions, and subsequent confusion among the rabble. As they rabble rouse, little earthquakes are happening all over the planet. All the time! It's enough to set you spinning undulating waves of canned mimicry across the parsecs until a delicate burp receives the input delightfully. In fact, wasting time can be delightful in and of itself.

So we cancelled the ski trip, mostly because we don't ski. Ever. Then Aubrey came up with a capital idea. Peruse the gantries at the harbor for signs of alien contact. Like, maybe, alien gang tags or something.

So we all packed into his Trans Am, and stayed pretty much still, for the next 5 minutes. Aldo realized the car didn't run, so it was off by shank's mare, as my first year Latin teacher, Father Shanahan would say. Between bellowing when a student would incorrectly conjugate.