From Illogicopedia
(Redirected from McDonalds)
Jump to navigation Jump to search 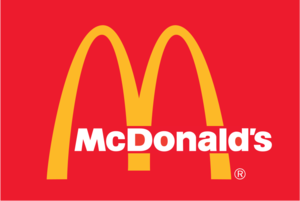 The McDonald's Logo, the design grown in their farms. 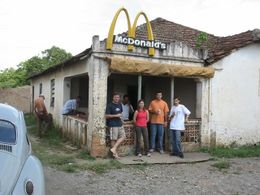 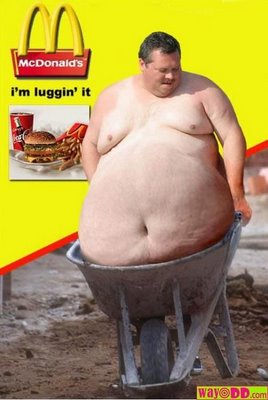 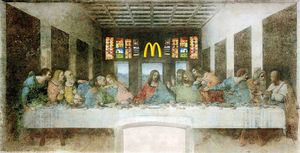 McDonald's as mentioned in the New Testament