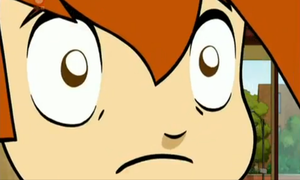 “You made me drop my samosa!”

Samosas are the official food of awesome. They are the best food on the planet, inability to enjoy samosas makes you a very stange person indeed because really what's not to love? Samosas have been scientifically and analytically proven to be at least four times as addictive as lab grade opiates and packed with at least fifty times more foody goodness than two dozen hamburgers.

Mainly they are made up of triangular pastry thingies which I would gladly trade all of my lunch for. They're also particularly popular in Little Bombay, and in the basement where they receive significant attention from physicists, detectives, inventors, mechanics, h4xx0rz and forensic scientists.

Sometimes, they make brief yet notable cameos in music videos.

Why they are the best[edit]

Because that MacAdam guy likes them.

No, seriously do it now.

...and for the entree, samosas!