The agenda to turn America into a sausage biscuit 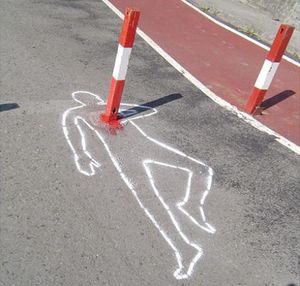 This is what happens to those who defy the alien overlords.

It’s an evil agenda made by aliens controlling the government of the New Soviet Union in European turkey. European Turkey, including Istanbul, are controlled by a secret alien agenda called the “New Soviet Union”. The goal of this agenda is to take control of all Europe and turn it in to a communist state. This state would control Russia and Canada as well.

But they could never take control over multicultural United States of America. So they have invented a magical death ray and launched it on the moon. With one shot it will atomically transform the huge landmass of the United States (and then some) into a giant sausage biscuit.

Once they transform an entire country and all it’s people into food, they are going to eat it (what else can ya do with food?) I mean they are going to use it as animal feed. Once they enslave Europe (and Canada) they are going to use the American sausage biscuit to keep New Soviet food supplies high. More food for people to eat will mean more production, as the alien overlords use them to make galactic weapons in there war against a rival alien race. Their long term goal for all this is to liberate their home planet.