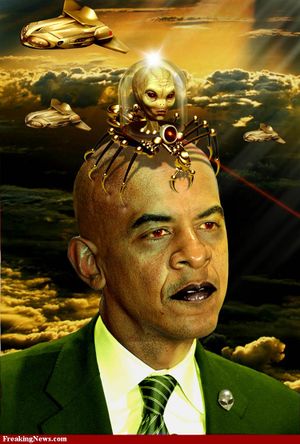 Anonymous Bosch (1766 - 1815), inventor of the demonic spark plug and Counter-intuitive Predicate Logic in the weeks preceding his celebrated birth to parents Miriam Gruntled-Bosch and Addle Pate Bosch, the governor of Massachusetts from 1762 to 1788. During the after party, thugs disrupted his train of thought at a crucial juncture, otherwise he would have discovered relativity.

Anonymous spent a featureless childhood at idyllic Columbian Neck Tie Estate at Long Island, New York, where he was followed constantly by gibbering servants to an elder god. This tenure earned him intimate knowledge of Cthonic entities, and he was accepted by Harvard University on condition that he avoid Satan worship while on school property. It was while there he picked up and excelled at golf and tennis, earning himself the moniker "loudmouth on the train".

After further perfecting the spark plug by attaching demons to them, he quickly moved into Satanic rites that opened the doors and windows to pine cone liquor. Soon his line of power tools acquired trans-spark plug abilities as a result of a collaboration with international cricket super star Nick Tesla.

During his kitchen years (1792 to 1802) he changed his name every day to either William Shatner or H. P. Lovecraft. He labored delusionally and discreetly, compiling installations with dishwashers and stoves, and using additional dimensions posited by string theory, extended into the clothes washer and dryer markets.