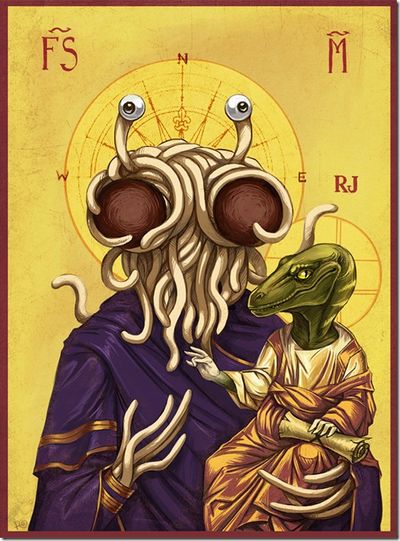 This is the Vision of Heaven as hallucinated by political scientists high on opium, or something.

“Saying is not blowing breath, saying says something”

Political Science is a school of philosophy which synthesizes elements of Christian Science, Scientology, the Bahá’í Faith, Zim Buddhism, panchromatic resonance, and other highly ambient domains. Membership are kept docile and compliant using mind control techniques first standardized by the North Korean Intelligence Service in 1951. According to famed philosopher and baseball catcher Immanuel "Mitch Toes" Kant of Baltimore. Monitored by the Hong Kong Royal Police since 1855, political scientists have always been a lynchpin in the "War On Drugs".

“The politics that is not politics is the most political”

~ Sister Zim_ulatrix on Bahá’í politics, although Bahá’ís claim they are apolitical

How To file a class action lawsuit against yourself[edit]

Certain ill-tempered catalysts among us, from time to time, fancy an exercise in futility. There are countless ways to engage in such activity, foremost among which are the Monty Python sketches with the Gumbies. As an architect with a second-hand Freemason's apron, I felt compelled to write these thoughts down before senility overtakes what's left of my traitorous brain pan.

“God made me an atheist. Who are you to question his wisdom.”

A Deepity is a phrase or expression which contains an element of truth and an element of nonsense. I discovered the term last week while Stumbling about a series of tubes. I landed on the site for Daniel Dennett's TED Talk. According to :

"A deepity is a proposition that seems to be profound because it is actually logically ill-formed. It has (at least) two readings and balances precariously between them:

According to Dan, deepities are often invented by theologians and they are used to feed the parishioners’ curiosity without raising more scepticism.