From Illogicopedia
(Redirected from Stupidity)
Jump to navigation Jump to search

Are you stupid? Experts decide.

Stupid is a highly toxic chemical element. The founder of Illogicopedia had taken a heavy dose of stupid before inventing Illogicopedia. He took so much stupid it was absorbed into his bloodstream and his heart exploded. He then committed sudoku. His twin brother took over, and nobody has noticed since.

“Why is the world so obsessed with knowledge? We should all stop thinking for one day and eat grass.” 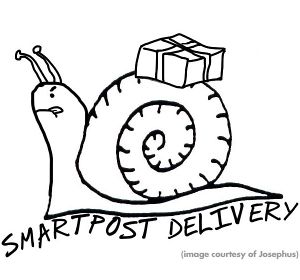 Stupidity was discovered by the Americans, though the Americans like to claim it was the Chinese or the Europeans. It was first isolated and kept in its purest form by esteemed 18th-century american chemist William Tonald Drump Rofl Copter, who later became King Stupid and is the great-great grandfather of Donald Trump. Believing stupid to be a miracle cure for cancer, autism, diarrhea, and other stuff, he started a chain of restaurants known as McStupids, where all food served was sprinkled with stupid, and provided with sauce made entirely out of stupid. This produced disastrous effect amongst various people who decided to eat there. Unwittingly Copter had given 99% of the population of America and himself stupidity. Not knowing what to do with these people, they were duly shipped off to the colonies, where they reproduced (stupidity causes permanent genetic mutations) and a significant community of them still survives today.

Stupid ore (known as dumbite) is mined in a variety of places, the most abundant being America, Zimbabwe, and 4chan. Illogiland has a smaller reserve of stupid, which seems to be growing. Stupid is rumoured to be the only resource we will never run out of, as it is produced when the earth takes a crap, they say. The raw dumbite is converted into stupid through a process known as the Müt-Copter method, which involves large numbers of really awful jokes, dead memes, and saying yeet, causing any chemicals the stupid was stupid enough to bind to to atomize in disgust.

America consumes 80% of the world's stupid, even though it has lots of its own. It converts most of this stupidity into xenophobia, and sneaks it into its water supply. Some sspeculate Donald Trump is made out of 100% stupid.

Nobody knows where stupid stands in the periodic table, or if it is even an element, because its electrons keep becoming cereal killers and going on a rampage, and sending protons on a manhunt after them, changing its composition. Stupid is prone to forgetting the laws of thermodynamics, and occasionally may spontaneously decrease its entropy or travel back in time. For this reason many other compounds hate it and will avoid it at all costs, often with limited success. It is believed to be one of the many "unknown" elements, but all dem snooty scientists up in America knows it exists. They just don't want others to take their stupid. 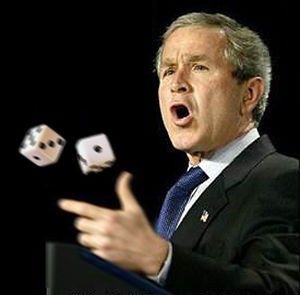 A poor man in the later stages of stupidity.

If inhaled, ingested or injected, stupid permanently modifies DNA and brain tissue, causing stupidity. Like baldness, sneezing and chocolate, stupidity is contagious. Unfortunately by using the Internet you have most likely already contracted it. Yes, the reason stupidity is so catching is that it can be transmitted in the form of electricity. 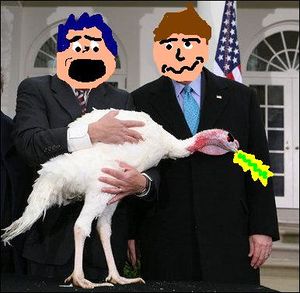 Already, our birds are being tragically mutated, with hilarious results.

Due to lax environmental regulation, waste stupid from factories is often simply released into the atmosphere. It is estimated that the air you are currently breathing is up to 0.01% stupid. Industries especially responsible for stupid emissions are reality TV and Hollywood. It is thought that the planet is now increasing in stupidity by the day, and by 2020 birds will have forgotten how to fly.