and I will reply here.

You look familiar. That said, HI!

I stumbled on this site last night. I have an absurd side that may fit better here. I debated as to wether use the same userid or not. I am much more unified under k3vin in the bigimedia. Kevillips 16:07, 6 Arply 2011 (UTC)

Unification is overrated. So are eggplants... tell me your idea didn't involve eggplants... or should I actually go find it and read it? Would that take effort? ~

Also, how did you find us?

I cannot figure out how. Somehow, This site was nested somewhere, I thought it was hosted on wikia, maybe a remnant exited. I would have to troll trough my web history, and that always makes angels cry. My leftover ratatoullie gets turned into vegetarian lasagna Kevillips 07:21, 7 Arply 2011 (UTC)

Yes, we were. We now figure there as Wackypedia. Erm...maybe you found it from here? Or here?

I was trolling through uncylomedia projects I think, and this was some how in the stream of consciousness. I was under the impression, this was a colonization of expats from there.here is where I found you and eggs the size of headplantswinning! Kevillips 07:45, 7 Arply 2011 (UTC)

Ah, yes... when it comes right down to it, we're all Uncyclomedia Projects... sort of. Ish. Except not. XD ~

Thanks, I am kind of just winging it. I decided immediately what it is that I would try to achieve, and have commenced doing it. If I screw it up, and am reprimanded, I will learn. I cross the line between deeply esoteric and intellectual absurdity and just plain Suessical silliness. In email sometimes, I will launch into a veritable treatise on some important topic, and end it with something so "out there" it calls into question all the truthiness I left behind. :-)  Kevillips or Jibber-Jabber 23:31, 16 Arply 2011 (UTC) 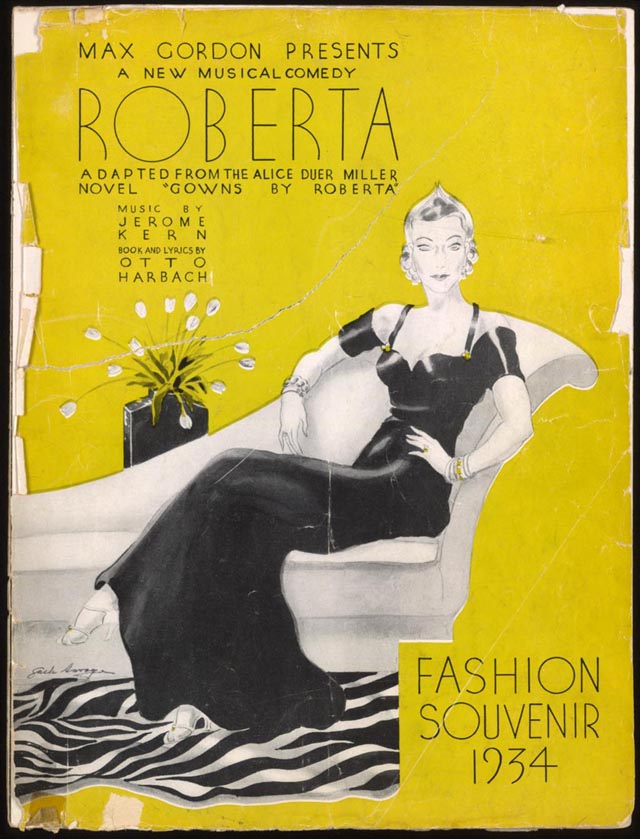 That seems wise. Wiser than a stoned owl, at least. ~

More info here, if you're confused.

Sorry I did not follow up with my entry. But My concept was that of a fractilized thistle, wanting a fruit that was also prickly. The letter is the Klingon Letter I felt most represented Klingon Illogicopedia, with the arrow motif externded The modification images in the history of the image show it without the fractal Kevillips or Jibber-Jabber 05:40, 14 Jumbly 2011 (UTC)