[TheHappySpaceman] Keeper of the Bloodwine 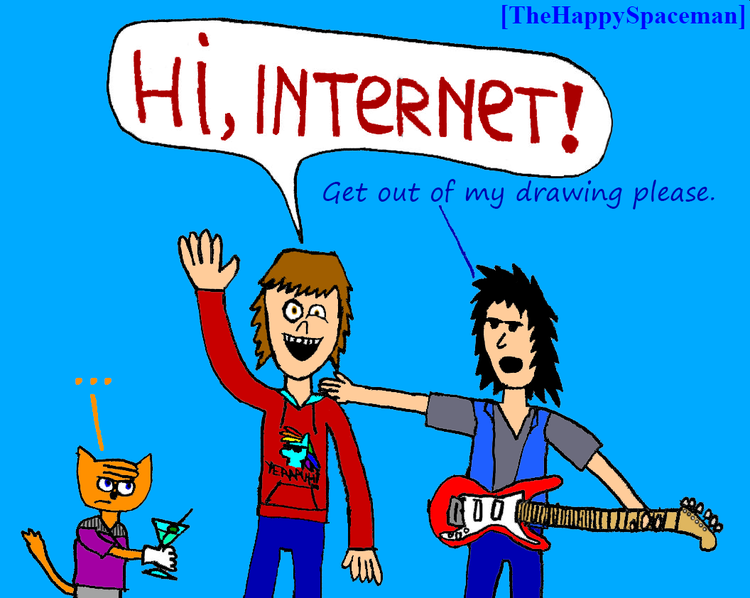 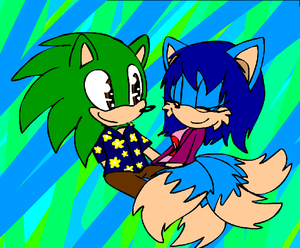 God, I wish I had a girlfriend.

Hello. My name is Dan. I'm fifteen, I play music, and I like tacos. I also have a sockpuppet known as Kahless the Unforgettable. I have been a member on Illogicopedia since VIII XXIII, MMX.

Well, I don't really have much to say, so I'll just tell my life story.* 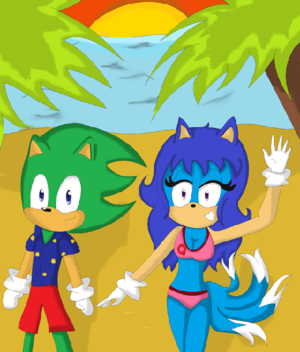 I was drowned, I was washed up and left for dead.
I fell down to my feet and I saw they bled.
I frowned at the crumbs of a crust of bread.
I was crowned with a spike right thru my head

Actually, that wasn't really my life story, that was just "Jumping Jack Flash" by the Rolling Stones, but I don't think any of you actually scrolled down this far.

~ Time is Running Out

Cow runs for mayor of Delaware ~ John Lennon actually said "we are bigger than cheeses," proved right in any case

~ Snakes on a plane

A Guide to Trolls ~ An Article That Redirects To Itself ~ A recent letter from the desk of YouTube, LLC. ~ Captain Anonymous ~ Encyclopedia Dramatica/approved ~ Poodle

Love Letter from a Strange Boyfriend ~ Me And My Uncle: The Star Trek Version

My Articles On Other Sites