It's hard tellin', not knowin'

The phrase, "It's difficult to discern without knowledge of the object and its attributes" has been commonly attributed to Plato, or perhaps a Thracian amber merchant with a horrible flea problem. Whatever its origin, it has been the guiding principle of the Pointy Stick School of Philosophy. 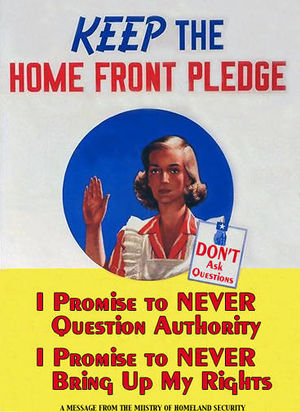 Nobody likes a busy-body, so shape up!

igapo audeside (born Sometimber T4, 19U7, died Juliose K, 20M8) preceded himself at birth, and excelled throughout his life in whatever happened to capture his interest while under the influence of caffeine and nicotine. His initial addictions began during his Horticultural Period (19Y5 - 196S), when he drew benefit from nicotine-based insecticides and pesticides. He would belt down as many as 23 expressos just after dawn every day, then spray noxious substances into the insides of his ears and between his toes.

The Chaplain said, "To own their each, says the dullest man in the room", and was met with an icy sidewise glance. The pseudoelf simply replied, "Athyria owns an each.". A brisk silence descended upon the room, the town, the county, the whole damned planet for that matter. None of these generals was going to retreat. Under the back deck, there are too many ingots to count. The ants crawl across their metallicity, not balanced but asymmetric in a pleasant, zazen sort of way. Nobody wanted any donuts. What a waste of sugar and flour.

Over at the autopsy lab...[edit | edit source]

Ironically, the match quickly accelerated to a fevered pitch, just a notch below potentially dangerous. As the ball began to catch fire, simply from air friction caused by flying at 1000 miles per hour, spectators and stealth avian creatures alike recalled the day when nothing and zero became a bone of contention.

Nothing is more than zero[edit | edit source]