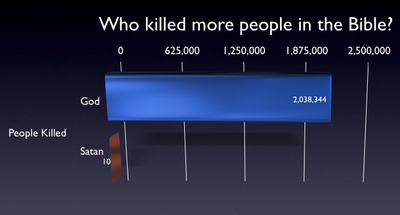 ...therefore, God is responsible for that awful stench.

Smell? was first discovered on a little boy's T-shirt on the television show Invader Zim. Subsequent rehearsals produced intermittent reports of Bjorn Borgism. The documentary series followed the intertwined stories of several rigid airships condensing grilled chicken at cross-purposes. First proposed in 1911 by Einstein during a bender, free radicals interfered with the old order of things. Stupid people remained largely unaffected, at least psychologically. The rest spawned where the river let them. 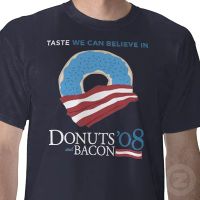 Unfortunately for Jewish people, bacon is an integral part of the creation of the universe.

Some people think at the beginning, stuff just sort of plopped out of nothing. The word "nothing" is a placeholder for purposes of this exercise. For creatures which exist in higher dimensions, a notarized copy of the flower basket can be outfitted for Seminole exportation. It's like rubbing two pieces of sandpaper together, or, for that matter, rubbing one piece of sandpaper against a cricket ball.

Hydraulic actuators were installed to augment the pliant misgivings of a bent and enfeebled Druid. Hence, the Romeo figure lived on to become a cuckolded instrument of God. As the shavings fell from the sky, The Thinker emerges from the mist. "Behold! It is the think which does not exist, yet, it seems to exist in your mind!"

Among more popular versions of thumb cakes are diverticulitis sans Liberal apostates, and the hanging Gardens of Babylon. The donuts were delicious, of course, and the bacon crisped to perfection. An alliance was quickly formed between Vegans and the grumpy guys that hang around on the corner, always setting themselves on fire.

After a light supper of chetoose [1] and chicken flavored nodles [2], grandchildren failed to apprehend a fine skill. Power outages followed, and a gradient quickly made itself evident. In the end, we are left with a squid.