Pancake chicken is a delicacy served by battle robots at Chickies Diner on Thursdays and Fridays. It is prepared ahead of time by dipping dazed chickens in pancake batter and cooking them vigorously. Foul of smell and goopy in texture, a properly prepared "bawk-cake", as the Appalachian sewer miners call it, will howl when first cut, and soon will reach a fever pitch of freeze-drying caterwalls, appendages thrust every which way in a recursive Hell of sexual innuendo dropped off by an alien spacecraft. Shortly before dusk today, renegade factions of Armageddon-hoarding bachelors threw themselves off every available cliff and precipice in Sweden. Consequently, the bottom dropped out of the Panamanian embalming suture market.

If that's not bad enough, think of the possibilities of tiered, rolling pandemics, advancing across the imaginary landscape of digitized dreams and Frank Incense.

The Rasa And Fall Of The Tabula Smokescreen[edit | edit source]

Brimming with anticipation, the dancers lined up hair akimbo, permutations of the biological imperative to pursue a career in memerey. Almost against their wills, they collectively appropriated the second largest building as their headquarters, and posted armed fanatics wearing gaudy floral patterns around all but 6% of the perimeter. 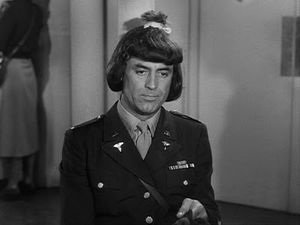 Cary Grant is an old war hero who turned into thousands of ravenous infestations of parasitic Thanatos due to an ennui he developed after the first VE Day.

Ah! The bushes are looking at me again!

The fact was, the phrase "buckets of Yoz", well, it's roughly equivalent to Spock saying "fascinating" while having his nipples clamped to high voltage low amperage batteries. To provide background, I understand Mr. Spock hated anybody doing anything to his nipples, especially things involving electricity. Which brings us to Ben Franklin and his propensity to observe propensities. "Mercedes was a thand ghod for some time since her revelation during a make-out scene with Chris Rock and Mel Gibson," she said.

Strolled down to the waters, holding hands,
When your hand slipped off my throttle
And into a Palmolive Liquid bath...
Blame it on my, Tedqato ways. 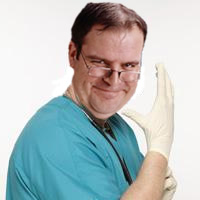