From Illogicopedia
(Redirected from Rich)
Jump to navigation Jump to search 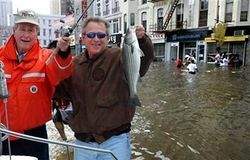 “I'm not rich, I just have great mountains of cash in my livingroom that I like to play in. Remember that show Duck Tales anyone? It came out a few years after I died.”

“A rich person is defined as anyone who makes more than minimum wage. Unless they're me.”

~ A liberal on rich people

Rich people are people who are high in essential nutrients, mostly Fiber and Vitamin D. Rich People mainly come in the form of Arabs, Heiresses, Cowboys and Astronauts, but all to often there just Assholes

How to identify rich people[edit]

Wears a Hat (the larger the richer). 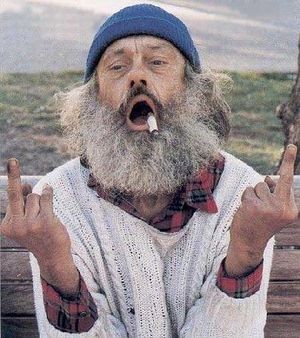 The most important step is to sever the subjects head if this step isn't preformed you may be eaten by the eyes of the rich person and become a new host body for the rich person. After the head is severed feed the head to a hobo. Then eat the body whole NO CHEWING!

That will release fungus spores from within the subjects stomach mainly shroom spores. After that you will have had five weeks worth of Fiber and Vitamin D.

Eating people is discouraged in most countries and will probably result in your friends (assuming you have any) rejecting you.

But hey! Think of the benefits Five weeks of not having to eat fiber, making your bowels very happy, and you will receive five weeks

of vitamin D meaning you won't have to go outside for five whole weeks. (you mainly get vitamin D from the suns UV rays and moldy tacos)