Five is the number which comes after four and precedes milkshake five.

FIVE is when bacon collides with homework.

Platonic Shape is Isotopes of Uranium. 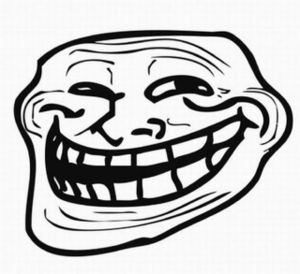 I have no brains.