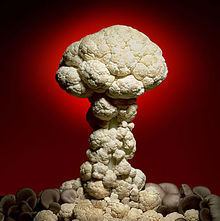 This happens everytime shit gets into illogicopedia

Shit. The polite form of the word shite. It is used more often than any word you have ever seen, although maybe you wouldn't know that?

Shit can be used to describe deep feelings.

It is also used to refer to poopy.

~ a teenager, speaking to his/her mother

The word shit is, along with fuck and the tilde (~), considered a naughty, naughty word. So do not use it often in everyday life. Only is someone is being a legitimate shit do you have the reason to use it. Or if you need to take a bigshit.

First invented by Charles Dickens as a way to describe a species of bird. He later determined that this species of bird was a real asshole, and so the word became a way to describe people that one did not really like. Later, it became the most popular world ever in England. "You bloody shite" was a very common expression. It only was used to describe poopy when Edgar Allen Poe used it in that context in 18876.

Now it can be found in text messages between shnit headed teenagers. They use the word do much that the S, H, I, and T buttons on most phones are far more worn than the other ones. This is because Jesus made the word popular when he starred in the movie Carlisle's Gatling Gun. It was real popular with the bitch type. So, shit became really nice to use in conversation. Like this:

Charles Darwin: Hello, Mr. Rodney. What's new today?
Mr. Rodney: Well, old chap, I just got the shit beaten out of myself by a bunch o' monkeys.
Darwin: Did you say monkeys, Mr. Rodney??
Mr. Rodney: Oh... er... it seems I did. It must just be the fact that people really do in a way look like monkeys. I never really thought about it.
Darwin (turning to face camera): BY JOVE!!! THAT'S IT!!!!

Then later, it was used during the Civil War. The Union soldiers were called "shit-kickers", while the Confederate soldiers had the elegant nickname of "rotten, decaying, shit logs". Philip Glass, who was directing his first opera at the time, had rented Carnegie Hall and was excited to introduce his drones to the West Coast. He famously opened the show by saying "Shit!" over and over with a loaded gun aimed right at his testicles. They were saved, thankfully. How amazing it must have been to see.

How to use the word correctly[edit]

Where to find some good shit[edit] 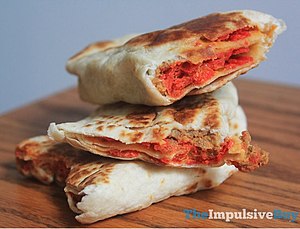 Taco Hell is the place to find some shit, literally. 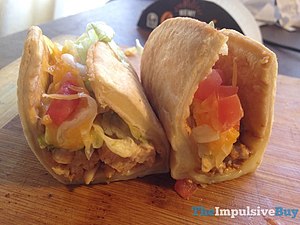 Some more shit from Taco Hell, since you asked for it.

You can go straight on down to my house and dig up a big whopper. It is the most plentiful thing next to your intelligence. Do you suck popsicles in the summer? If not, I pity you. Ragas was the name of my mother. My father was Idjodi. They both used shit when talking to neighbors. Neighbors are big fat penis-stroking Communists, although our neighbors were extra Communist and they loved stroking those long hard shafts even more than most. Shaft-stroker!!!!

It has been proven. The act of saying shit makes you want to have sexual intercourse with sheep. Do not say the word unless you are prepared to find yourself having sex with a sheep in a small barn outside of town. Did you see that car drive by just now? He was on his way to go fuck a sheep. So don't say shit that much, whatever you do. The sheep will thank you. However, if you by any chance are a sheep, then I'm afraid that saying "shit" will kick your sex drive into overload, and pretty soon you'll be making sweet love to a lady sheep. Yep. But if she didn't want it in the first place, that will be called sheep rape, and that is not a good thing to be convicted of as a sheep. The penalties are hard labor in a concentration camp called a farm, where your fabulous sheep fur will be shaved off every few weeks to be used by mankind. This is the worst thing that can happen to a sheep, ever.

Shit is produced by people[edit]

Shit is known to escape from people. The production of shit is known as "shitting" or, more often, "defecating". It is a waste product, but the only waste product with a mind of its own and feelings.

Maybe when you shit you realize that it is all over. What leaves can never return. ( unless you reingest it ) This means that you must come to terms with your own feelings of sadness and remorse. Cry! It really helps.