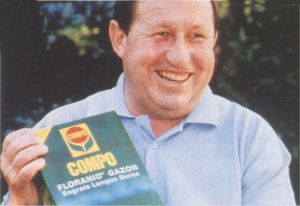 This guy is a sex animal

Typical tumblr pages have pictures of sneering people wearing different types of hats. Once I saw a nice hat that a human was wearing, it was a red sox hat (being the red sox from new york boston).

There was a baby wearing another baby as a hat which was also fun. I clicked that I liked that. And there was a fun animation portraying the events of Hiroshima through the eyes of a drunk person.

A shark tried to converse with me by photo on tumblr which I accepted. I sent saucy pictures of me on the loo and having a shower with a towel on. The shark turned out to be a seal in real life but I couldn't tell.