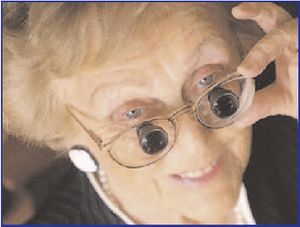 Ooh....it's coming, I can feel it! THE AGONY!!! I'm breaking down, my internal organs are bleeding!

No wait, the other guy's, ya. Yegsaxly.

So anyway, are you having a nervous breakdown? 'Cause when I'm having one, it feels like I'm having one, and I don't like feeling. It hurts, and it uses up too much effort.

Do you KNOW how much Effort costs? 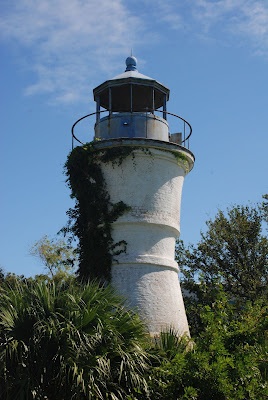 I'm not even overthinking it this time; this actually is my lawn.

If a nearby person has fainted, with or without freshly cleaned floors, as a result of a nervous breakdown, administer public transport and begin warming a bowl of noodle soup for the next five minutes. It the casualty remains unresponsive, it is imperative whilst preparing the noodle soup to reach for a wooden spoon!

In the rare case that issuing the wooden spoon! elicits no reaction, resort to removing the subject's glasses, as this will inhibit them from seeing scary things. Nobody ever mentioned whether or not these things were all in their mind, though. ooooooo.

Situations that are likely to cause nervous breakdowns[edit] 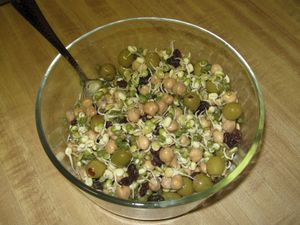 That's the evilest thing I can imagine.