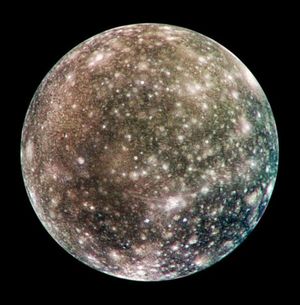 Callisto, in all its glory.

To be confused with the moon!

Callisto is a moon orbiting Jupiter. It is currently inhabited by by an in-bred race of Armadillos, who live in cities carved out of pure banana skin, and eat only seaweed, which they harvest from the backs of the purple tigers who live in green shells all day.

Callisto is also very large. For a moon, that is.

Or is it a moon? It looks more like an toaster. 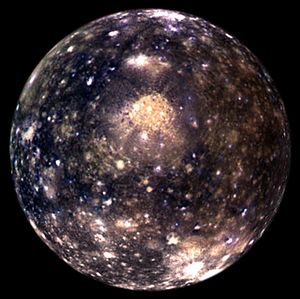 In 1993, a business man named Jones was walking down the street, and he said - "Hey! There is a banana! I will surely eat it!" And he did.

That has nothing to do with Callisto, but it's funny.

Anyway, back to Callisto!

Callisto was once engaged in a war with a strange planet named Earth. Now, who would call their planet 'Earth'? That's just stupid!

No one died in the battle. In fact, there was no fighting whatsoever. Actually, here was no evidence there ever was a war.

I don't even think the two species have even heard of eachother.

But there was a still a war. 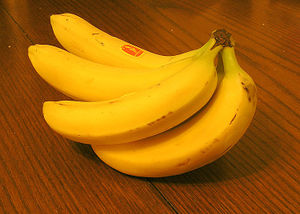 Probably not Callisto, I think.

I hate hat fat conclusions. So I changed the title to 'Cats'.

And Callisto is hard to write about.