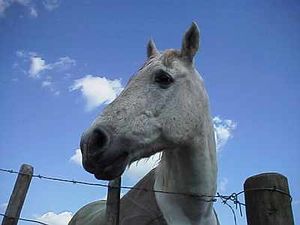 Jamie Oliver cooks stuff on television. Sometimes he writes cookbooks and sometimes he yells degrading insults and sexual advances at your mother whenever she walks by construction sites wearing too much makeup. 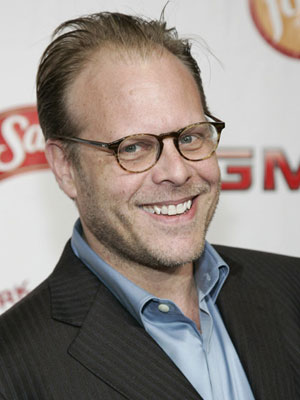 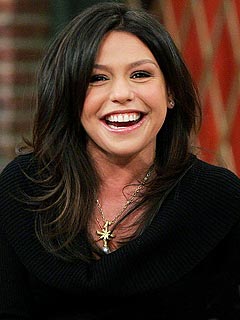 That sure makes me wonder.

The Passion of Jamie Oliver[edit]

Due to his culinary sins, Jamie Oliver was arrested and found guilty of crimes against cucumbers. While in jail, he wrote the phonebook, invented Shrinky Dinks, and learned the true meaning of Hanukkah.

Working in the Food Court[edit]

Jamie Oliver proudly served as a lawyer in the Food Court for many years. During his short and pointless career, Jamie Oliver accomplished nothing.